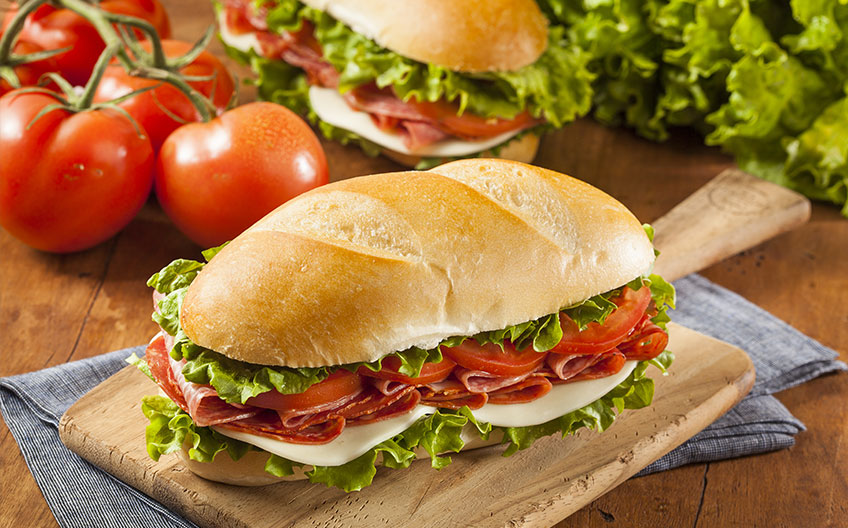 Safran’s Supermarket is your one-stop-shop for all deli needs!

We care everything from hot deli items, party trays, and sandwich rings to tea sandwiches and sliders.

Tea Sandwiches
Our homemade tea sandwiches come in options of tuna salad, chicken salad, turkey salad, ham salad, or egg salad. In addition, you have the option to choose between wheat or white bread. All tea sandwiches are offered in 16 cuts.

Sliders
Our homemade tea sandwiches come in options of ham, turkey, tuna salad, turkey salad, chicken salad, or ham salad. In addition, you have the option to include cheese with each slider. Our sliders are only offered in 36 counts.

Get More from Safran's!

We're in This Together!

In this unprecedented time, we know that you are counting on us and we are working around the clock to remain a trusted source of much-needed resources and supplies. We will continue to approach everything day-by-day and will do our best to keep you informed on our hours of operation and overall efforts via our Facebook page.